The best veranda to the Aegean

I was 7 years old, holidaying on the island of Sifnos in the mid ‘60s, when my father assembled and then inflated our first boat in front of an astounded audience of locals (notoriously sea-fearing despite being islanders). They were astounded because what was previously neatly packed in a medium-sized bag was now taking the shape of a boat, unlike any they had ever seen, an inflatable boat! Το make matters worse, once this “ boat” was ready, it was thrown into the sea and boarded by a family of four, including two young boys. Powered by a 1,5 hp engine, they immediately sailed out into the open sea before anyone could stop them. Fearing the worst, a messenger was hurriedly sent to the island’s police station (approx. 3 hours away at maximum donkey speed – few roads existed back then) to report the…loss at sea of a family of four!

All’s well that ends well and calm was restored on the island (not much excitement in those days) when we safely returned home that evening, with a lot of explaining to do. This experience, however, had a lasting impression on me. One could even say it determined my lifelong relationship with the sea and boats.

I am still sailing these waters today, with the same enthusiasm as I did back then. Of course, many things have since changed: boats are more sophisticated; people are more open-minded; and there are more roads and fewer donkeys on the islands.

But the exhilaration of sailing the Aegean sea and the rugged beauty of the islands have remained unchanged.

Ten years ago, I made the decision to leave the city and my previous job behind, to become a full-time skipper. My intention was to share the beauties and secrets of the Aegean, until then shared only with my family, with travelers from around the world.

I reasonably expected life on the sea for at least five months a year to be a very satisfying experience. What I did not expect was that meeting people from all around the world, with incredibly diverse occupations and stories to tell, would be the absolute highlight of my new life.I cherish my new life; I cherish my new friends, some of whom I meet every year with great joy and anticipation. 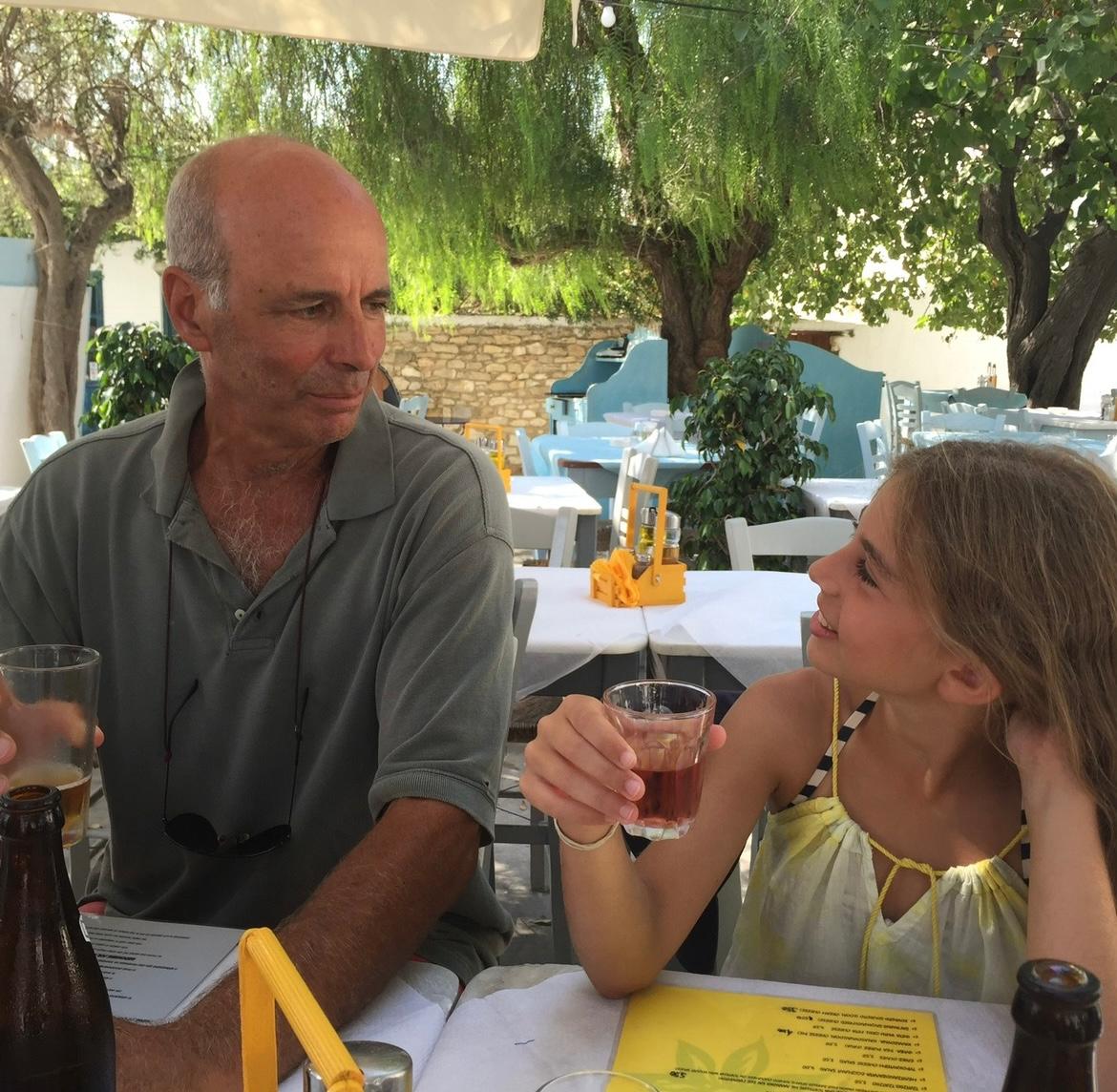 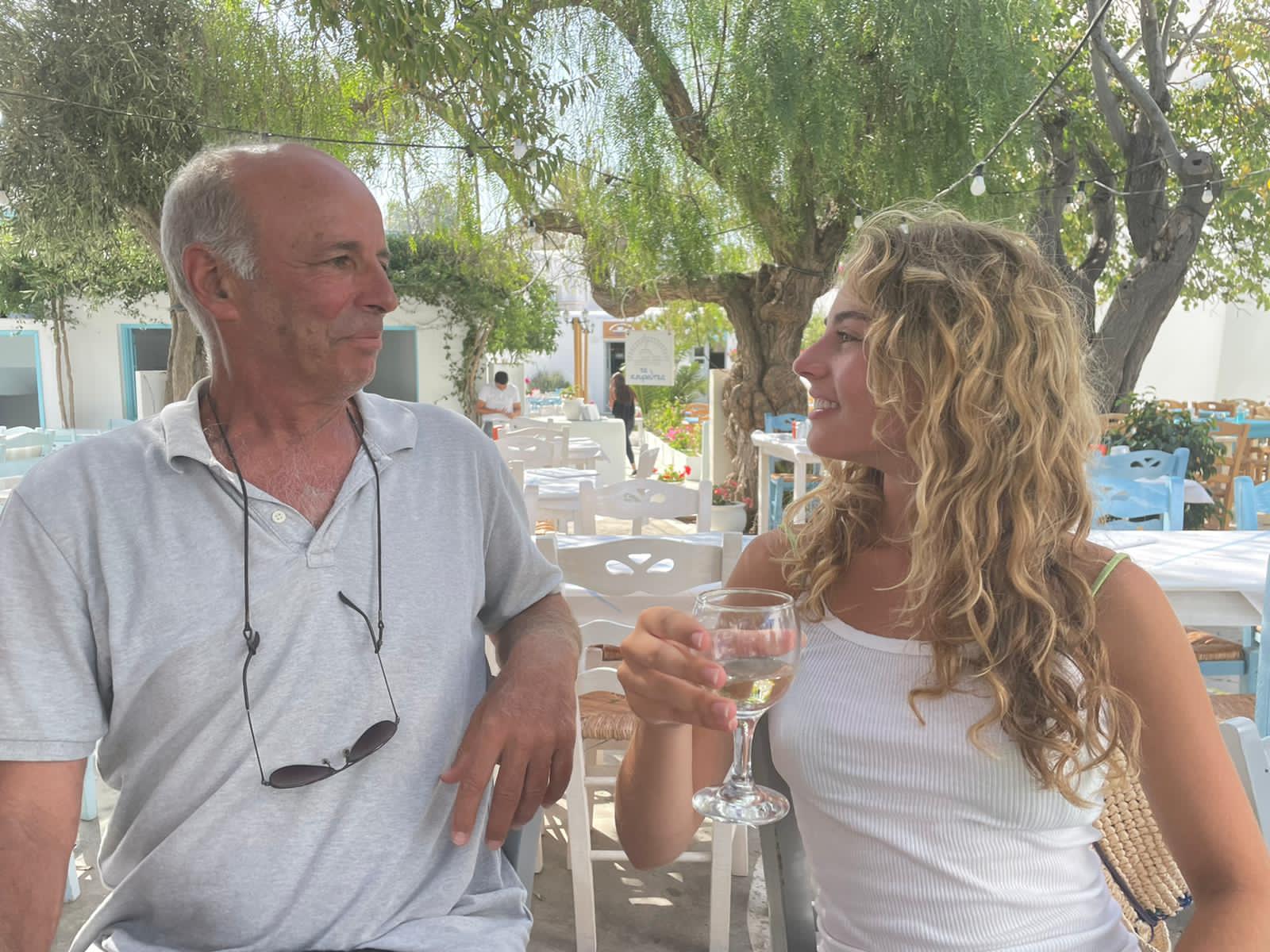